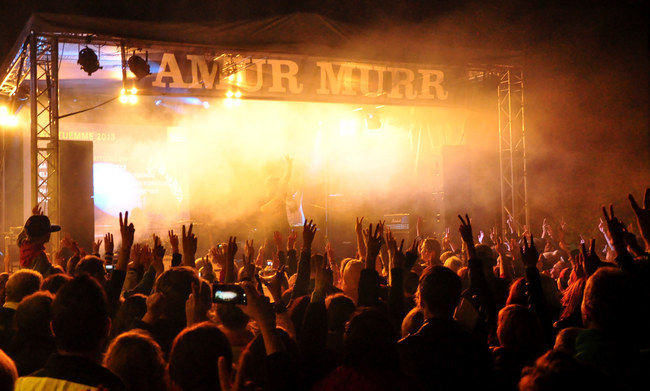 The Night of the Cats is an annual two-day event of the Korkeasaari Zoo in Helsinki that raises funds for the zoo's and Korkeasaaren ystävät ry:s AMUR-project that strives to save the amur leopard and amur tiger. The funds are donated to conservation work in the cat's own habitats in Russia's far East. About 10 000 - 15 000 guests visit the event during the two nights.

The area of the bear castle is transformed to an arena of the AMUR festival in which 5-6 artists perform each night. DC has been the technical partner of the event since 2010 providing technical production including sound reinforcement, lighting and video for the main stage. 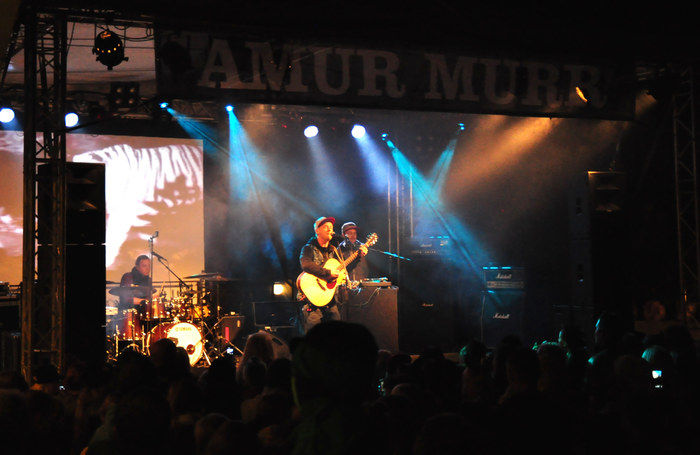 The events started off with a smaller-scale setup and expanded on 2012 with the year's "light" -theme to include a more comprehensive "festival stage" -style lighting that continued on to the next year.